The Politics of Taxation and Accountability

Why Do Small Startup Companies Need the Expertise of Tax and Accounting Services? Providers?

Western historical experience with taxation has been that a government’s increased financial dependency on tax revenues may generate governance benefits, because it encourages the accountability of the state to its citizens. Explicit or implicit agreement about who should pay tax, at what rates and for what purposes was reached through bargaining between the ruler and the potential taxpayers. In contemporary OECD countries issues of taxation remain central and important – especially around elections.

In contrast, taxation is not high on the domestic political agenda in Balkan countries. With the exception of Greece, the politics of taxation are, in general, limited to involve a few specialized interest groups, and tend to take place in non-public arenas. Small lobby groups pressure for exemptions, for rate reductions on imports, or bargain with officials or ministers about tax liabilities.

Local government taxation is, however, a major exception to this. Around election time, this form of taxation is often high on the political agenda of both national and local politicians.

But, this politicization of local government taxes does not increase tax compliance among citizens. To the contrary, it often undermines local government tax collection efforts. The main reason why issues of taxation has not entered the political agenda in those countries is that only a minority of citizens pay direct taxes to the state and the failure of revenue-raising seems most acute in countries that receive large amounts of aid. Partly as a result of this, donors are increasingly directly involved in recipient country tax policy making and administration. Typically, donors push for ambitious overall revenue targets. This may, in some contexts, have significant but unintended negative influences on (i) taxpayers’ rights through coercive tax enforcement, and (ii) accountability by empowering the bureaucracy at the expense of elected politicians.

In this part of the research project I emphasized the ongoing tax reforms in Albania, Bulgaria, Bosnia, and Serbia where reforms were introduced as part of the economic restructuring agreements with the international donor community.

The research has found that generally, the tax reforms have only to a limited extent succeeded in widening the tax net. Only formal business corporations appear visibly affected by the central government tax reforms. However, our research suggests that a voice and an organized response to the new revenue policies are developing within the business communities in the specific countries. The fact that these issues are being treated through formal, public organizations, rather than through bribery and public deals may indicate the beginning of a link between economic elites and government in issues of revenue generation.

My research indicates that it is not easy to introduce democratic accountability through externally imposed tax reforms. The tax reforms carried out in were to a large extent formulated and imposed by the international donor community. To meet the targets set by the IMF and Ministry of Finance, the revenue authorities in have focused on increasing collection and compliance from existing taxpayers rather than attempting the more complicated task of widening the tax base. Attempts to meet externally set tax-to-GDP targets may undermine democratic accountability if legal processes and taxpayers’ rights are set aside in order to comply with external accountability demands. The semi-military operations to prevent smuggling and tax evasion in Uganda illustrate this concern. Our findings suggest that if coercion is accepted as an integral part of tax collection it is unlikely that state-society relations can become more accountable and democratic. 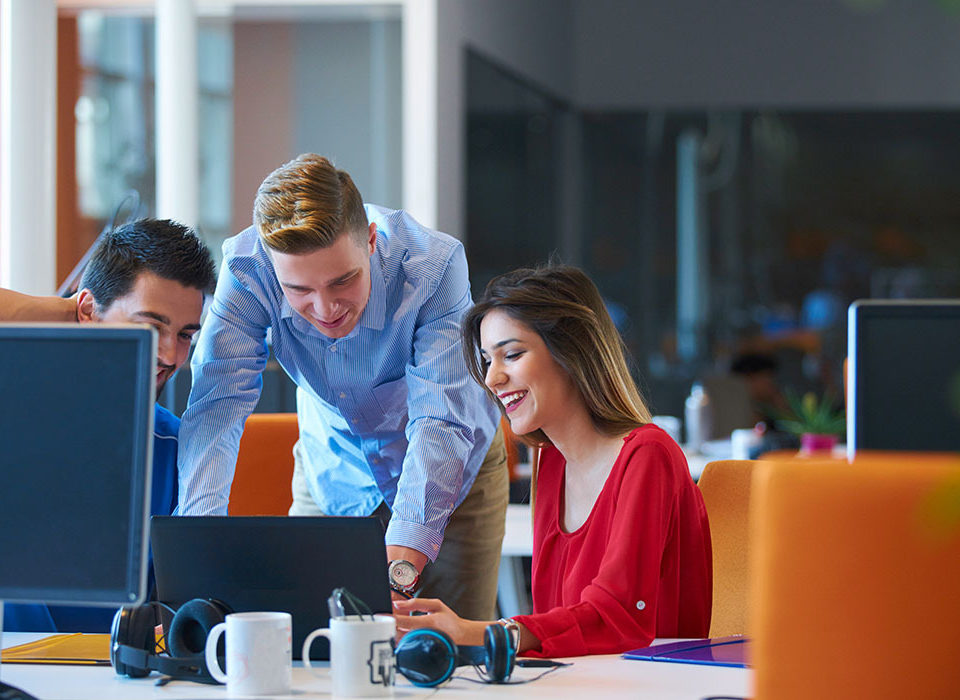 Why Do Small Startup Companies Need the Expertise of Tax and Accounting Services? Providers? 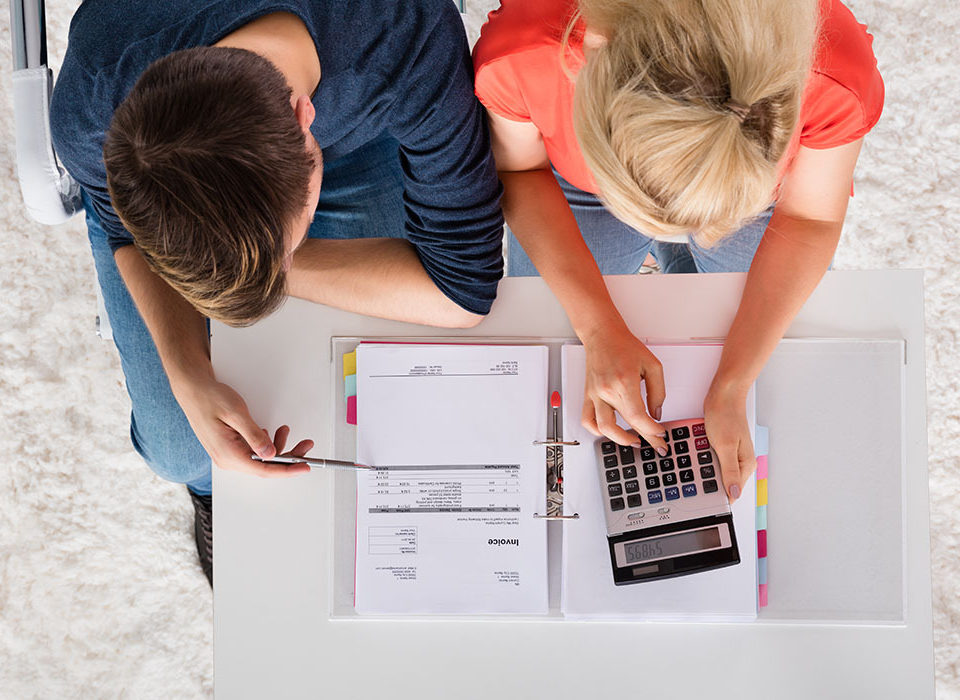 The Role of Tax and Accounting Services